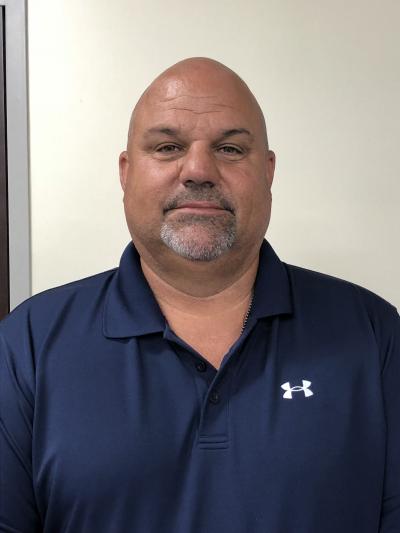 Jim was appointed Director of the Streets Department post in June 2018 by Mayor Collier. Jim started his career with the City of Lawrence DPW in 1986 as a mechanic and then held several other posisitons, including foreman during his 15 years at DPW. Jim eventually transferred to Lawrence Utilities wehere he has served for the past 17 years. At the Utility, Jim was promoted to foreman and then to Manager of Operations for Underground Water Lines. He is a licensed Water Distribution System (Large) Operator. Jim is a lifelong resident of Lawrence and is a Lawrence Central graduate.