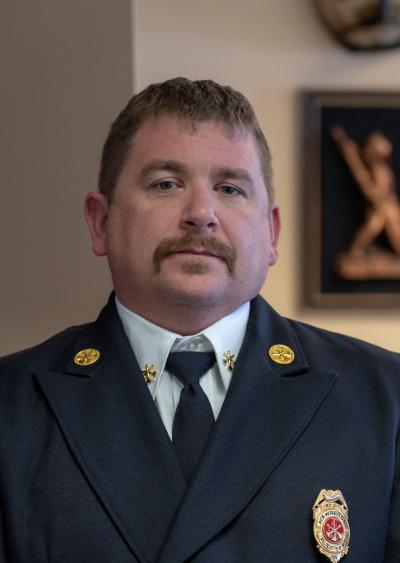 Phelps has been part of the Training Division for his most of his time with LFD. He was previously assigned to Engine 37 and has served as the Shift Training Officer on B-Shift for the last year.  His new duties will include fire and special operations training programs for the fire department, as well as maintaining the SCBA program and overseeing the training facility.