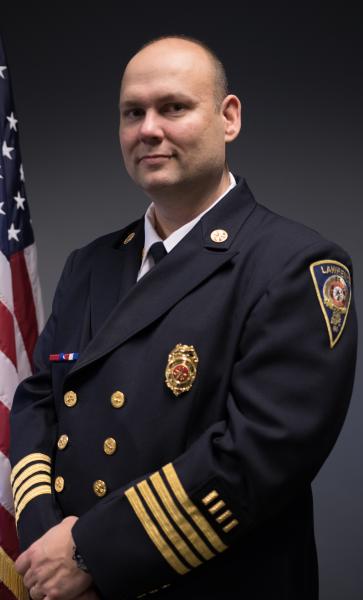 He has several certifications, including Hazardous Materials, Fire, and Emergency Medical Services. Bob is a certified Primary Instructor (EMS), Firefighter Instructor, and also has certifications in Advanced Cardiac Life Support (ACLS) and Pediatric Advanced Life Support (PALS).  He recently finished his AS Degree in Paramedic Science at Ivy Tech and is currently pursuing his AS in Fire Science. Bob continuously strives to become more knowledgeable in the fire service, and enjoys passing his knowledge to others in this field.

He and his wife of  21 years and have three children. When not at work, he enjoys golf, softball, and spending time with his family.