Today, Mayor Collier celebrated the flag raising of the U.S. Navy’s 245th anniversary alongside two City of Lawrence firefighters that have both served in the Navy.  LFD’s Nick Hensel served as an HM2 from 2005-2013 during Operation Iraqi Freedom and Operation Enduring Freedom, while Joey Bodenhorn served from 2005-2009 as a Medevac with the 2515th. Lieutenant Hensel and Firefighter Bodenhorn have been with the City for nine and ten years, respectively. Gratitude for your service and thank you for our freedoms! 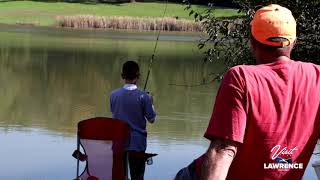 Plan a trip to Lawrence, Indiana 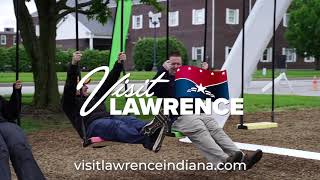