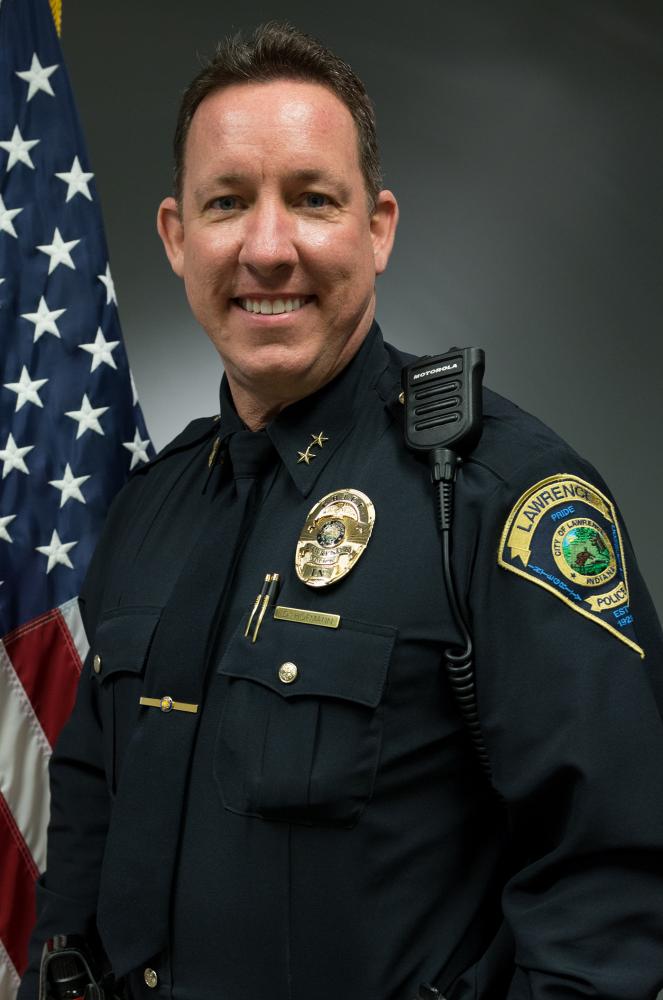 Chief Hofmann has served in his current role since January 1, 2016. Prior to that, he served for nearly 20 years with the Indianapolis (Metropolitan) Police Department, after serving as the District Commander for the department’s Southwest District.

During Hofmann’s tenure as Lawrence Chief of Police, he played a critical role in promoting the department’s growth and development into a premier law enforcement agency in Central Indiana, known for its progressive, innovative practices, fair and objective policing and the countless police-community relationships that were developed among Lawrence neighborhoods, businesses, churches and schools.

During his time as Chief, he served as a staunch advocate for the design and construction of a state of the art police headquarters building, training facility and 911 Dispatch Center, which opened in 2019. Chief Hofmann was also adamant that the implementation of an advanced body worn camera system would shed light and bring attention to the excellent and professional work of the nearly 90 officers under his command. LPD was the first to adopt the software-based system and today more than 40 police agencies in Indiana have followed suit.

Hofmann was so confident in the professionalism, skills and abilities of his officers and detectives, he worked with the producers of the hit reality television show Live PD to include LPD on the top-rated program, allowing millions of American viewers a real time un-edited ride along with the officers of LPD. The Lawrence Police Department quickly became a fan favorite, nationally recognized and supported for 98 three-hour episodes.

Hofmann remarked, “When I reflect on the six years I was blessed to be the Chief of LPD, I am most impressed not by the bricks and mortar of an amazing headquarters building; not by cutting-edge body worn cameras, nor the huge national success of reality TV. I am most astounded by the amazing work done every day and night by the great people who are the Lawrence Police Department. They perform with ultimate professionalism, fairness and compassion under the most tense, uncertain and rapidly-evolving situations, and they do so with the ultimate goal of providing the best protection and service for all residents and visitors here in Lawrence.” 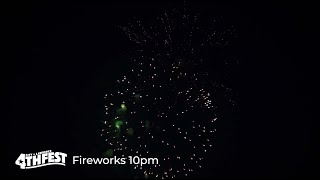 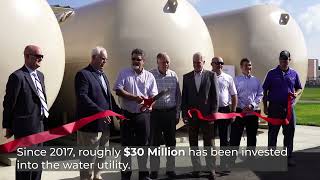